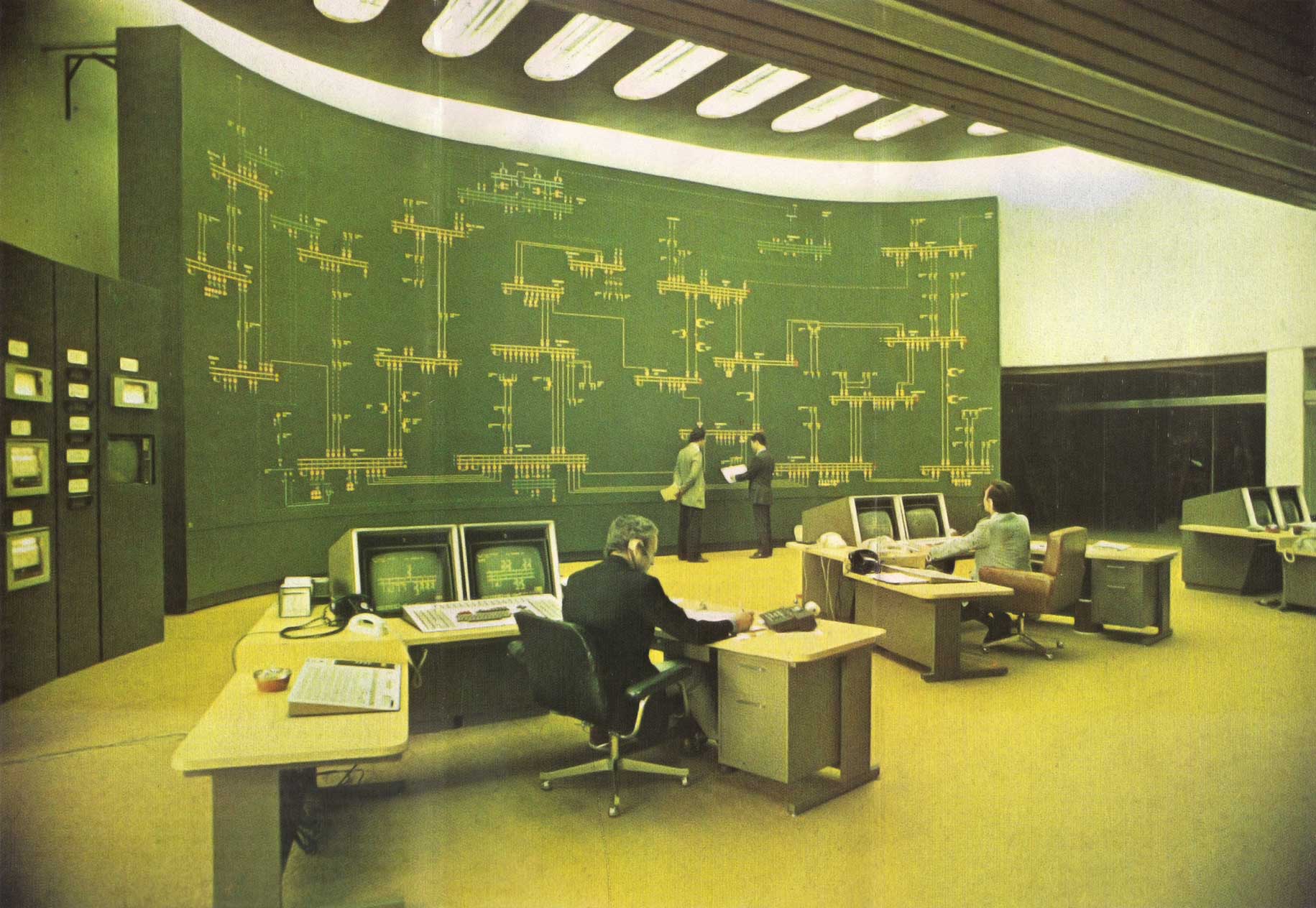 In 2019 we keep on working with the same professionalism to carry on the important task we have performed for almost forty years: bring safety and reliability to Edenor and Edesur's power grids.